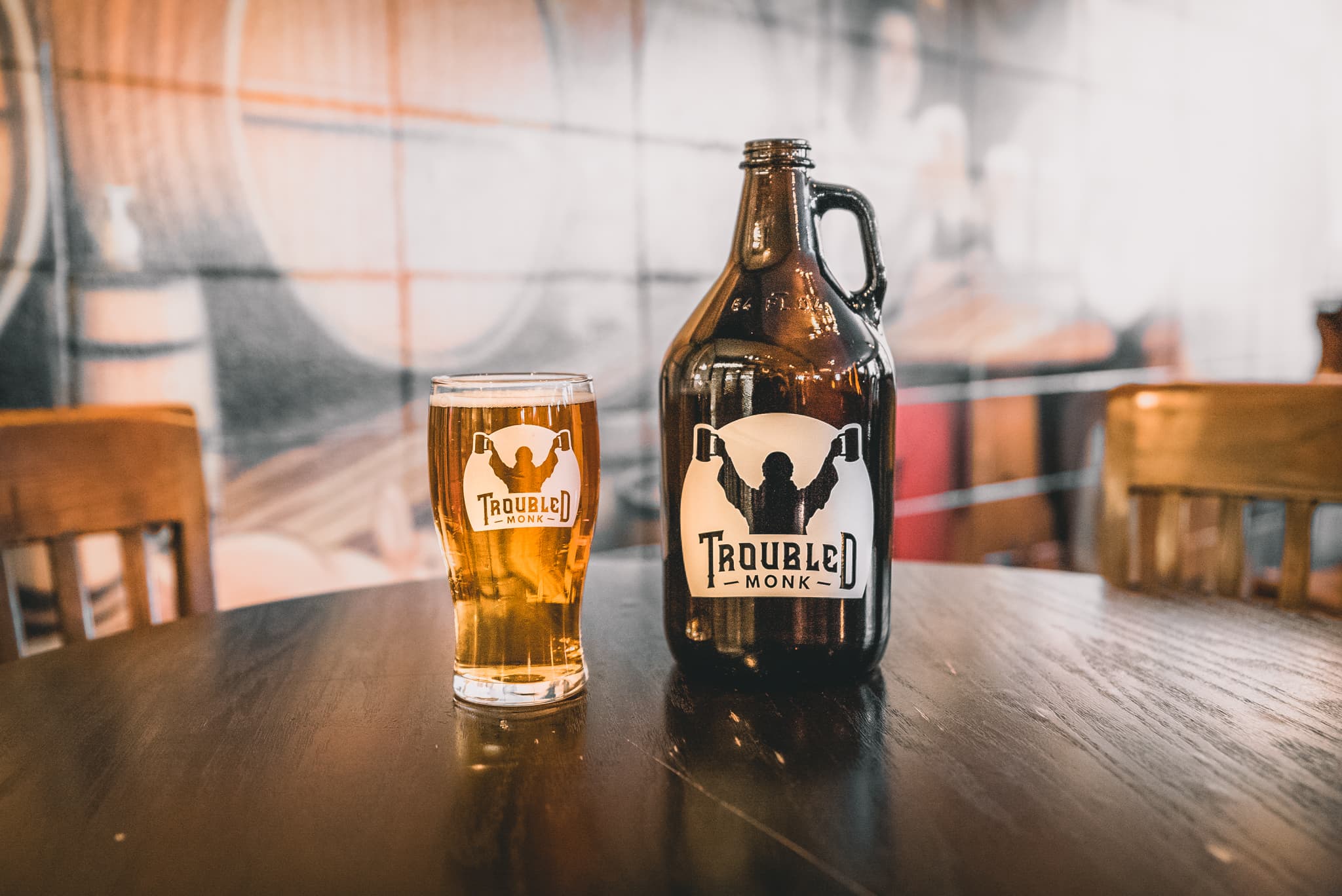 For true food lovers, especially gardeners, the appreciation for food, be it a beautifully composed dish from a top restaurant or a simple and comforting homemade pie, not only comes from the tastes and smells of the dish, but also how its ingredients came to be and how it brings people together.

Likewise, for beer geeks, wine lovers and spirits connoisseurs, the experience isn’t about getting tipsy; it’s about sharing with friends and family something that encapsulates the work of so many, from grain farmers to brewers and distillers. To the team at Troubled Monk Brewery, producing craft beverages is about more than just what ends up in the glass, it’s about supporting the community and supplementing a good time with loved ones, which is what Open Farm Days is all about.

Since Troubled Monk’s inception in 2013, after Alberta’s liquor laws relaxed to allow for easier entry of small-batch brewers, co-founders Charlie Bredo and Graeme Bredo, along with head brewer Garret Haynes, have committed to producing quality craft beverages while promoting local farmers and producers. Today, with a focused lineup of beers (which includes a golden ale, Belgium white, an American brown ale, and a pale ale), a hard iced tea, a vodka, a Saskatoon berry liqueur, a butterfly pea flower gin, and craft sodas, Troubled Monk is constantly looking to expand its offerings and showing what local barley can be made into.

By supporting local businesses like Rahr Malting in Alix and Red Shed Malting in Penhold, Troubled Monk aims to promote the story and advocacy of local barley, and subsequently, the government attention on barley and local farming. Part of promoting the story is participating in and initiating community events like a fun run that happens every June for the brewery’s anniversary, a ball hockey tournament called Monk Madness, and other local sports tournaments.

Troubled Monk’s craft beverages are not only recognized locally and nationally. Taking Alberta’s major commodity to the international stage, Troubled Monk took second place at the 2016 World Beer Cup for its Open Road American brown ale and the gold in the 2019 San Francisco World Spirits Competition for its gin.

For a brewery that is heavily involved with the community, Alberta’s Open Farm Days is a natural fit.

Since taking his family on a tour over Open Farm Days, Bredo has been waiting for the right opportunity for Troubled Monk to play a role. “I went to a dairy with my kids two years ago now,” recalls Bredo. “Seeing how the cows live and how cows get milked, it just made me happier and excited to buy milk, because I thought, ‘Wow, I know where this comes from, that’s neat’ and the same can be said for beef and cheese and berries and everything.”

During the two-day event, visitors, include those with kids in tow, can get a tour of Troubled Monk’s family-friendly facility to learn more about the beer-making process: from malted barley to wort, to the addition of hops and yeast and fermentation into beer. “It’s obviously a little different than a farm. At the same time, it’s processing agricultural products and it’s just fun to show people how the grain that’s out in the field is made into beer, how it’s processed. I really love sharing the story of local products and local grain and educating people about beer and why it tastes good. That’s all part of what gets me excited about being a part of Open Farm Days.”

Beyond this archetypal process of beer making, visitors can enjoy a tasting in the brewery’s taproom.

“You can come in and have a pint, and the kids can have a craft soda,” says Bredo. “We have a patio, it’s just a really good way to take a break from farms or hit up at the end of the day.”

Open every day except Christmas Day and New Year’s Day, Troubled Monk is also a welcomed stop between the Calgary-Edmonton corridor even outside of Open Farm Days. Guest writer: Diana is a freelance food writer, digital marketer and the co-founder of food website, EatNorth.com. Never far from where the food is, she’s always looking for the best local ingredients and food products. Her current obsession is growing as many vegetables as she can on her apartment balcony.